Stigma & Sexual Orientation: Understanding The Process of ‘Coming Out’ 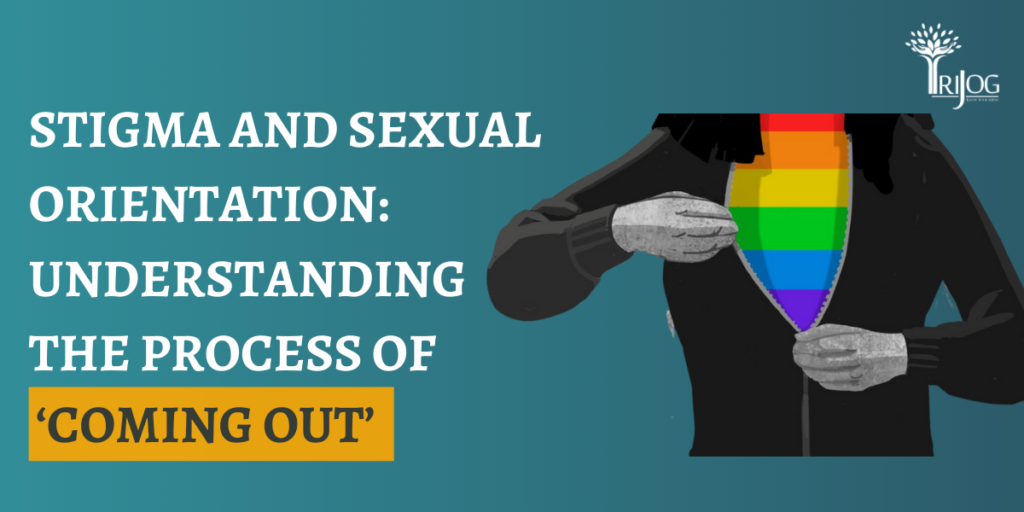 The period from 2009 to now has been crucial for the LGBTQIA+ (lesbian, gay, bisexual, transgender, queer/ questioning, intersex, asexual, and others) community in India. Since then, members of this community have been fighting a constant battle in trying to gain access to basic human rights for themselves. While things are slowly but surely improving and the LGBTQIA + community is getting the attention that it deserves, they remain a community with overall poor health equity. The process of ‘coming out’ is still a struggle for many.

On a daily basis, the community struggles with the psychologically complex decision of “coming out” or openly acknowledging their sexuality; whether to reveal, whom to reveal to, how much to reveal and if they will get the desired acceptance; in short, coming out is a process that never ends.

In contemporary culture, coming out is defined as revealing one’s sexual orientation as gay, lesbian, bisexual, transgender or pan. Such a declaration can sometimes lead to problems with the individual’s family, employers, or friends and can therefore be a difficult step, even for those who accept and are comfortable with their sexual orientation. Some might say it’s easier to just remain silent.

But, closeted people frequently experience the inability to accept their individuality. The struggle to keep their homosexuality out of conscious awareness and public persona is very real, leading to high rates of mental health concerns within the community. Therefore, not coming out might be just as stressful, if not more, than coming out. Studies found that LGBTQ+ people who are struggling with self-acceptance showed a high risk of increased incidences of serious depression, anxiety disorders, Post Traumatic Stress Disorder (PTSD), substance addiction, and suicide in the community.

Over the years, the community has been subjected to extreme prejudice, discrimination and violence due to their sexual orientation. The portrayal of gay men in pop culture by Indian media as physically weak and effeminate while lesbian women as physically strong and manly stigmatizes and sterotypes the individuals within this community.

Due to these beliefs, the already stressful process of coming out becomes far more nerve-racking in India. However, studies reveal, lesbian, gay and bisexual individuals all tended to have lower stress levels and a smaller chance of depressive symptoms if they’d come out to friends and family compared to those who’d kept their sexual orientation a secret. “Coming out,” is no longer a matter of popular debate, but of public health.

The reaction of Indian parents when their child is coming out of the closet, can follow the pattern of what we in psychology call, the stages of grief. 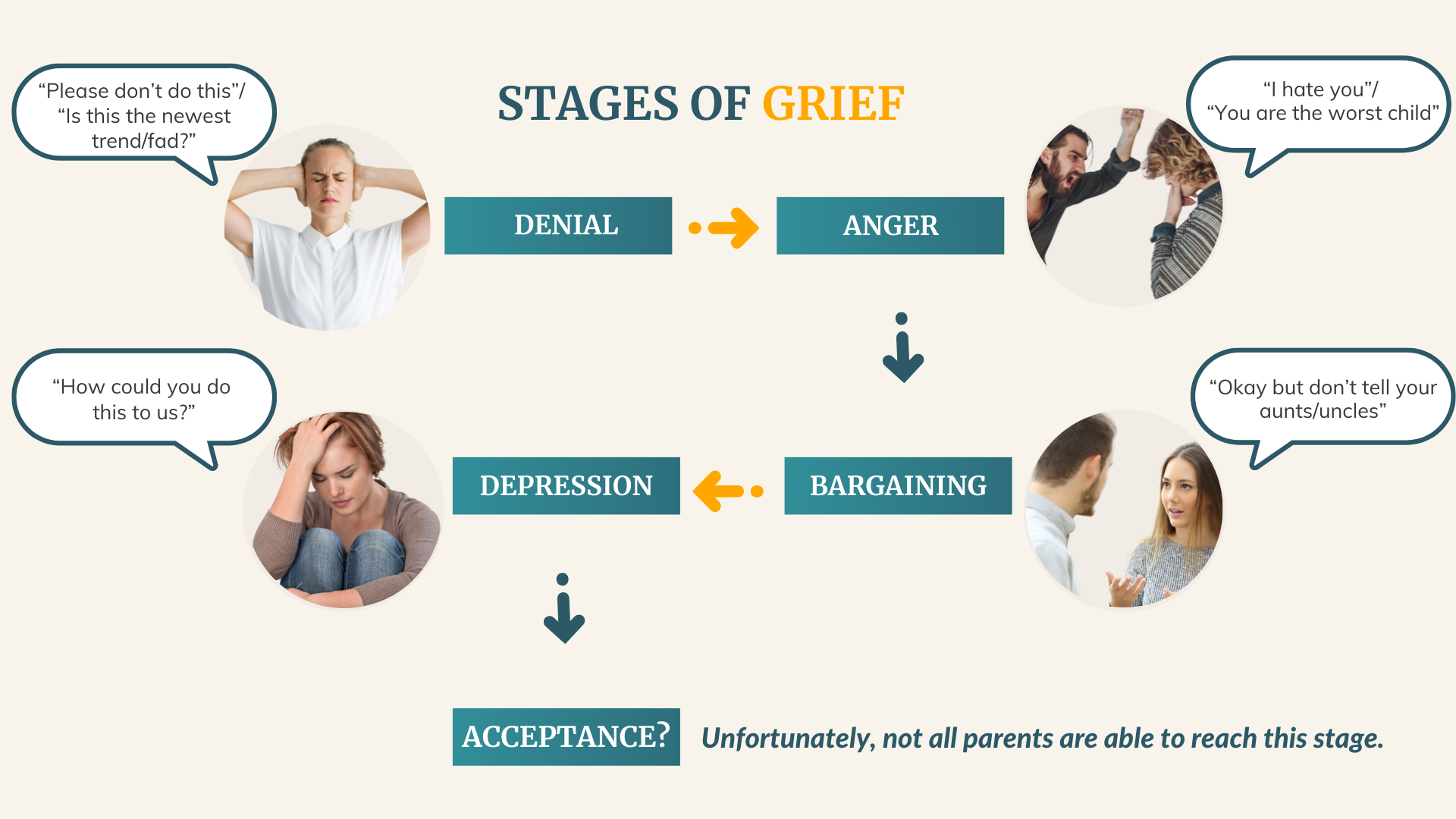 If you are facing any discomfort with your sexual orientation, people judging you, the dilemma of how to ‘come out’, stress, anxiety or any other mental health conditions as a result of stigma and/or discrimination, getting support from a professional therapist can help you learn ways to cope better, feel less isolated, and establish overall mental health and well-being.

The LGBTQ community is more societally accepted now than ever before, yet many continue to struggle with accepting themselves and their identity. Therapy can help focus on learning to love, accept and see ourselves as worthy irrespective of one’s preference – Esha Pahuja, Clinical Psychologist, Trijog: Know Your Mind

Counselling and therapy can better equip you to handle the actual process of coming out by preparing you to handle any reaction. Your therapist and you will work together to help you develop a stronger sense of self knowledge, acceptance and worth and create a plan to help you approach the topic.

If you want to go a step further, your family and you can also engage in family therapy which provides a more holistic approach and can help your parents and family members deal with the stages of grief, reach acceptance and mend the cracks that have formed in your relationship as a result of coming out. 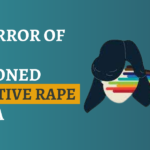 Do I Suffer From Health Anxiety? 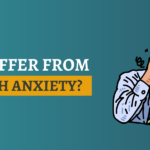