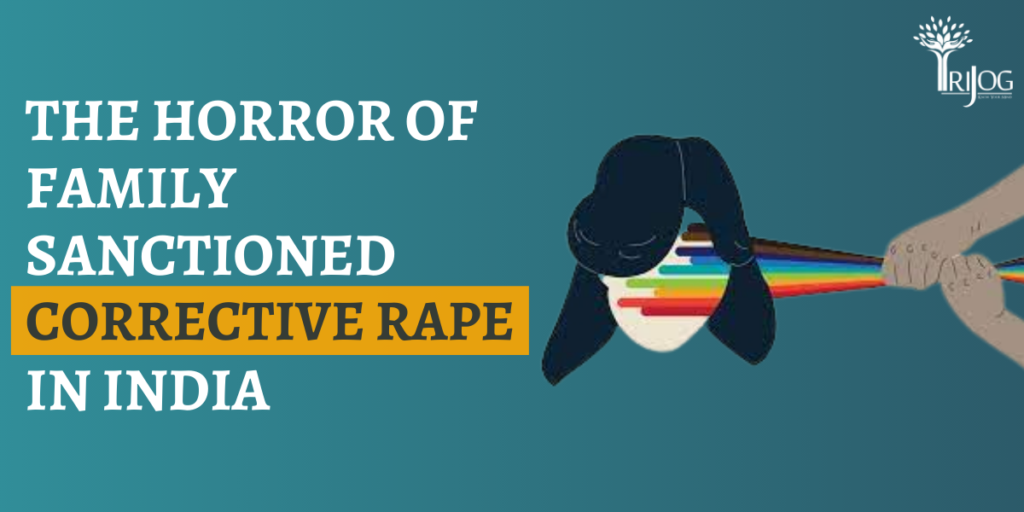 Sexual violence affects every demographic and every community – including LGBTQ+ community. As the, LGBTQ community people face higher rates of poverty, stigma, and marginalization, they also suffer from higher rates of hate-motivated violence. One such hate-motivated violence members of the LGBTQ community face is called corrective rape in the form of conversion therapy. More often than not this kind of rape occurs with parents’ consent.

So, what is corrective rape?

Corrective rape is the term used to represent arranged rape of a homosexual, a transgender or any queer with the aim of changing his/her sexuality or gender identity. A pure form of extreme cruelty! It gives you all the pains of rape and along with it, the ache that your own family members are the ones behind it. The goal is to “punish” the abnormal behavior.

Does it occur in India?

Yes, it does! Unfortunately, many times it goes unreported. Why? Because it is usually the family members that sanction such acts of corrective rape.  For LGBTQ survivors of such assault, their identities – and the discrimination they face surrounding those identities – often times make them hesitant to seek help from police, hospitals, shelters or rape crisis centers, the very resources that are supposed to help them. Moreover, admitting to yourself and others that your family is responsible for this heinous act is not only traumatizing but also scarring.

Does corrective rape work? What are the consequences?

Firstly, corrective rape does not “cure” anything because there is nothing to be cured. So no, corrective rape does not work in the way it is meant to. It will not straighten up a homosexual. Instead, what it will do, is far worse; corrective rape is a violation of bodily autonomy and sexual identity, which ultimately leads to a series of negative thoughts and emotions in the victim’s mind and sets them on a downward spiral from which return seems impossible. Victims may feel fearful, angry, depressed or may even suffer from Rape Trauma Syndrome or Post Traumatic Stress Disorder (PTSD). After all, being a victim of such a crime is bound to have a long lasting effect on the victim. 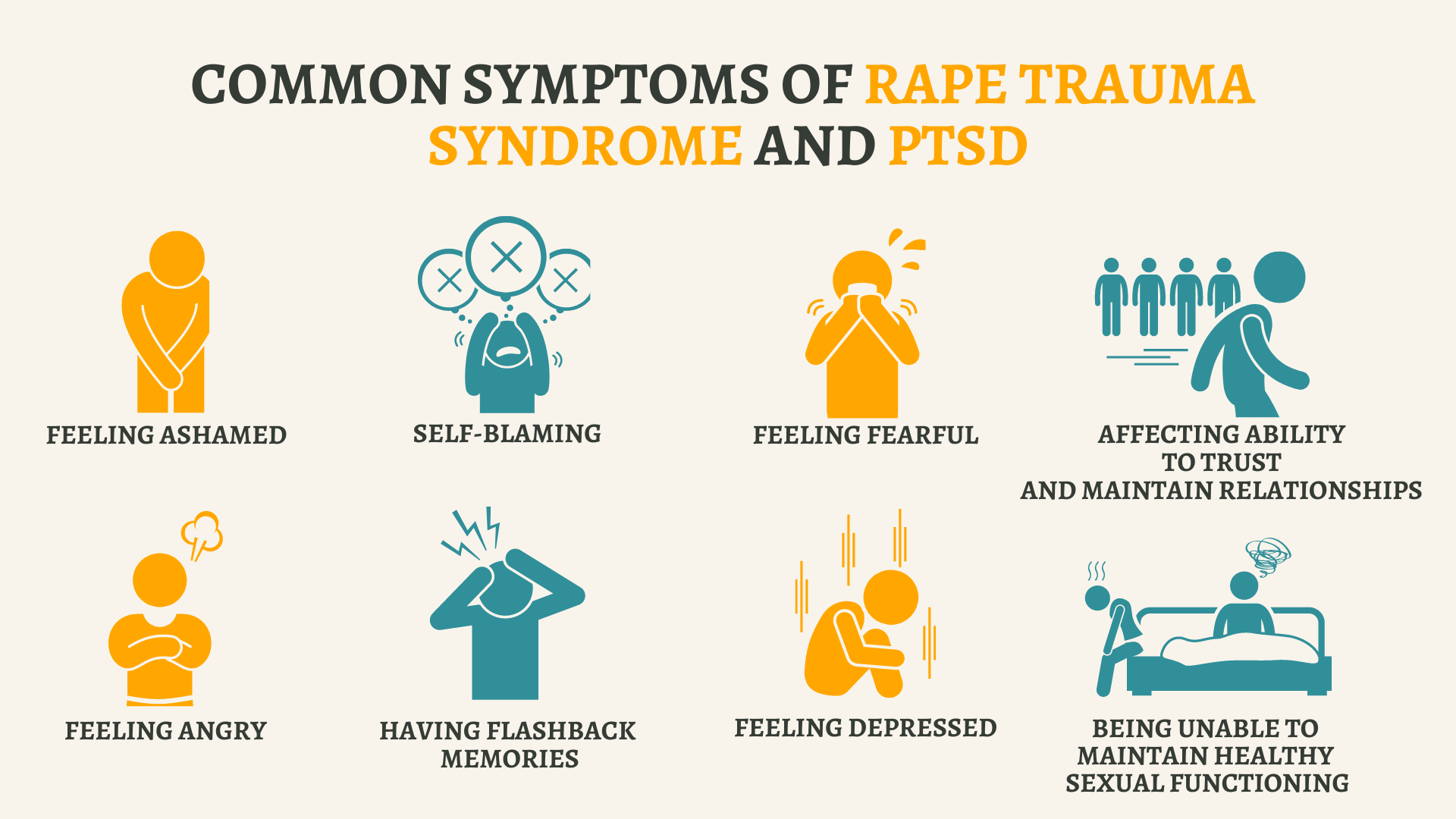 If you are struggling with accepting your child’s sexuality, here’s what you can do instead…

Parents who are struggling to accept the child’s sexual orientation can opt for therapy and counselling; both individual and family therapy can help you understand your child’s point of view and them yours, mending the broken relationship between you both.

As a victim of corrective rape, you should seek help because there is still hope!

If you have been a victim of corrective rape, you should know that you are not alone. Many people in India, and other parts of the world have experienced similar situations. It may seem impossible for you to ever move on after this incident but there is hope! Get help! Do not be afraid to reach out to a therapist or a counselor. You need access to such a non-judgmental space where can you speak freely without feeling embarrassed and gain the help and guidance that you need to get better. To seek help, reach out to one of our therapists now.

Stigma & Sexual Orientation: Understanding The Process of ‘Coming Out’ 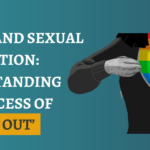